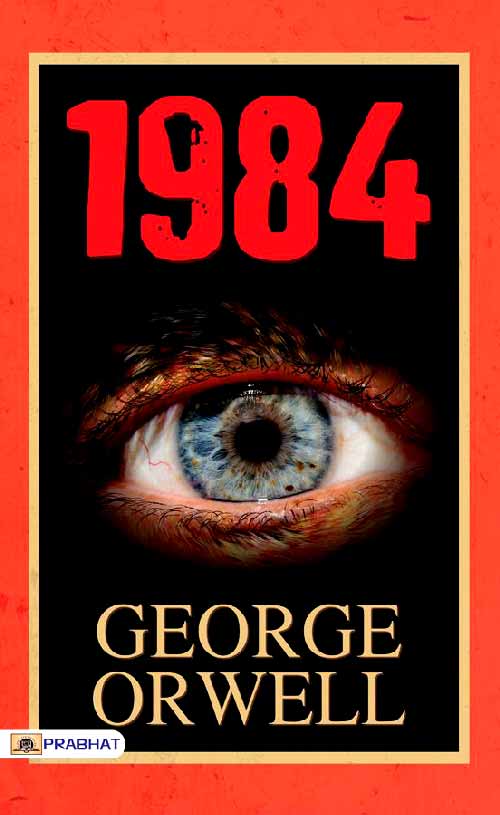 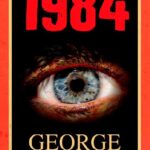 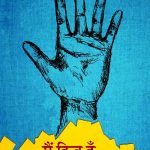 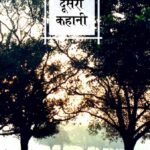 1984
First published in 1948, the present book 1984 is a dystopian novel by prominent twentieth century novelist, essayist and social critique Eric Arthur Blair under his popular pseudonym George Orwell. The novel is set in Airstrip One, a province of the superstate Oceania in a world of perpetual war, omnipresent government surveillance, and public manipulation. The superstate and its residents are dictated to by a political regime euphemistically named English Socialism, shortened to ‘Ingsoc’ in Newspeak, the government’s invented language. The superstate is under the control of the privileged elite of the Inner Party, a party and government that persecutes individualism and independent thinking as ‘thought-crime’, which is enforced by the ‘Thought Police’. This novel, in a way, criticizes the forced implement of the colonial thought system and life onto various colonies by the Great Britain.

There are no reviews yet.

Born on 25 June 1903 in Motihari, India, George Orwell was an English novelist, essayist, journalist, and critic. His real name was Eric Arthur Blair. He served with the Imperial Police in Burma before joining the Republican Army in the Spanish Civil War. Orwell was the author of six novels as well as numerous essays and nonfiction works. His work is marked by lucid prose, awareness of social injustice, opposition to totalitarianism, and outspoken support of democratic socialism.

You've just added this product to the cart:
error: Content is protected !!